"She is headed for the cheatin' side of town."

"I'm going back in time and it's a sweet dream / It was a quiet night and I would be all right if I could go on sleeping."

"They will never forget you till somebody new comes along." "They call it paradise, I don't know why / You call someplace paradise, kiss it goodbye."

"Aren't we the same two people who lived through years in the dark?"

"And then you'll have to eat your lunch all by yourself / 'Cause I'm already gone." 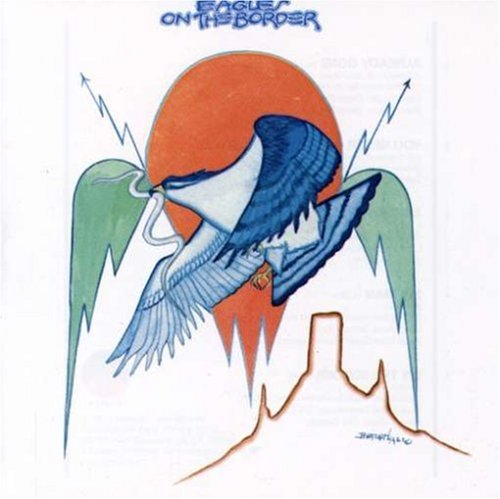 "Well, the towns lay out across the dusty plains / Like graveyards filled with tombstones, waiting for the names."

"The queen of diamonds let you down, she was just an empty fable / The queen of hearts you say you never met."

"You better let somebody love you, before it's too late."