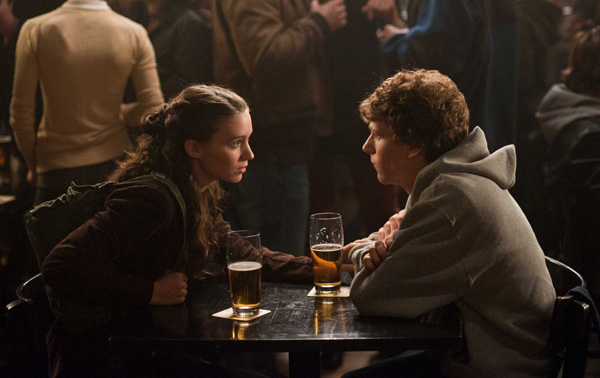 “It won’t be finished. That’s the point. The way fashion is never finished.”

“They don’t have a name for what he is.”

When I was your age television was called books.”

“I believe in America. America has made my fortune.”

“You probably heard we ain’t in the takin’ prisoners business. We in the killin’ Nazi business.”

“Yes, I know, you’re in love with Richie. Which is sick and gross.”

“Young trophy wife, in the parlance of our times, she owes money all over town, including to known pornographers…”

“I guess that’s the way it crumbles, cookie-wise.”